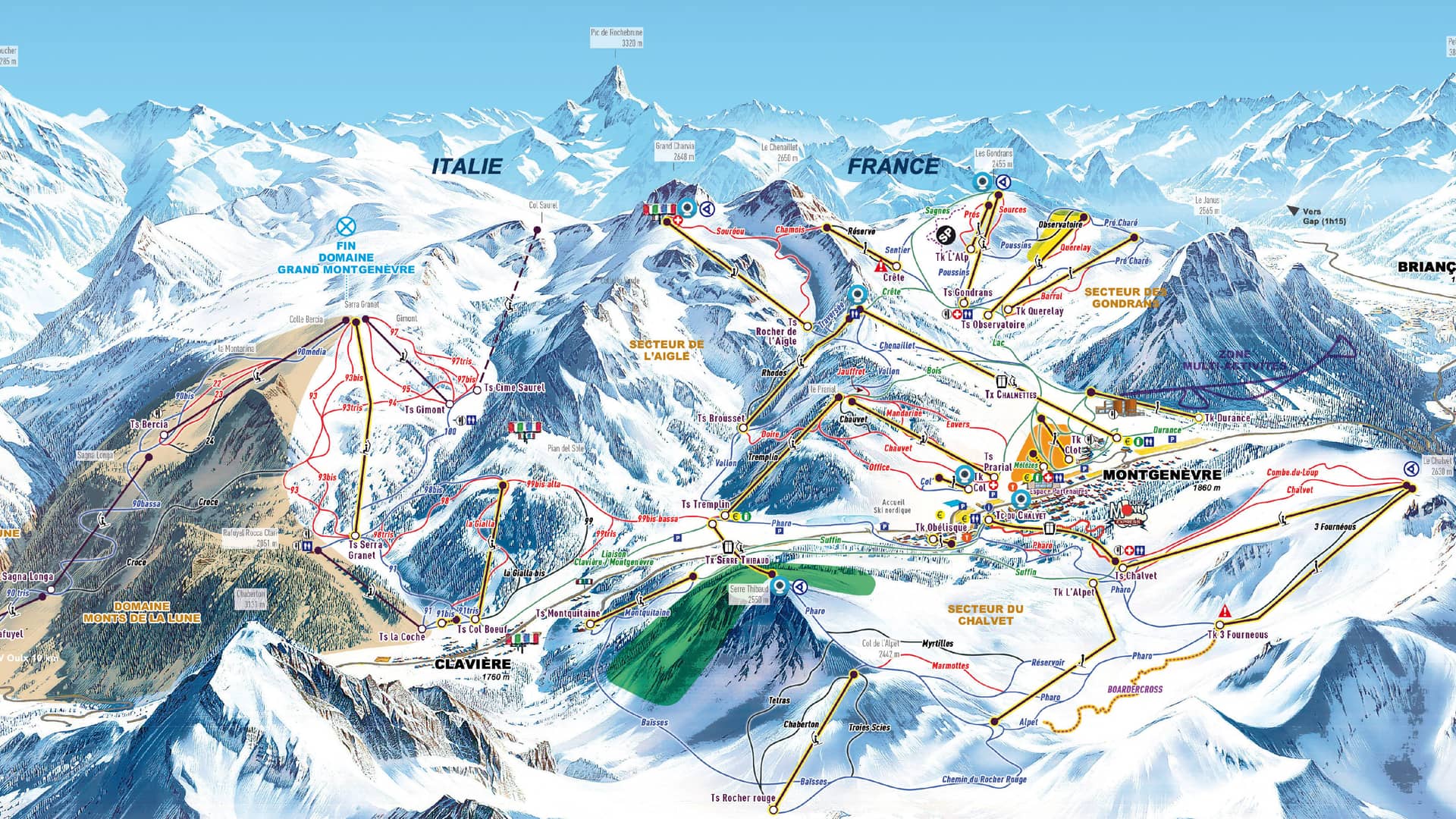 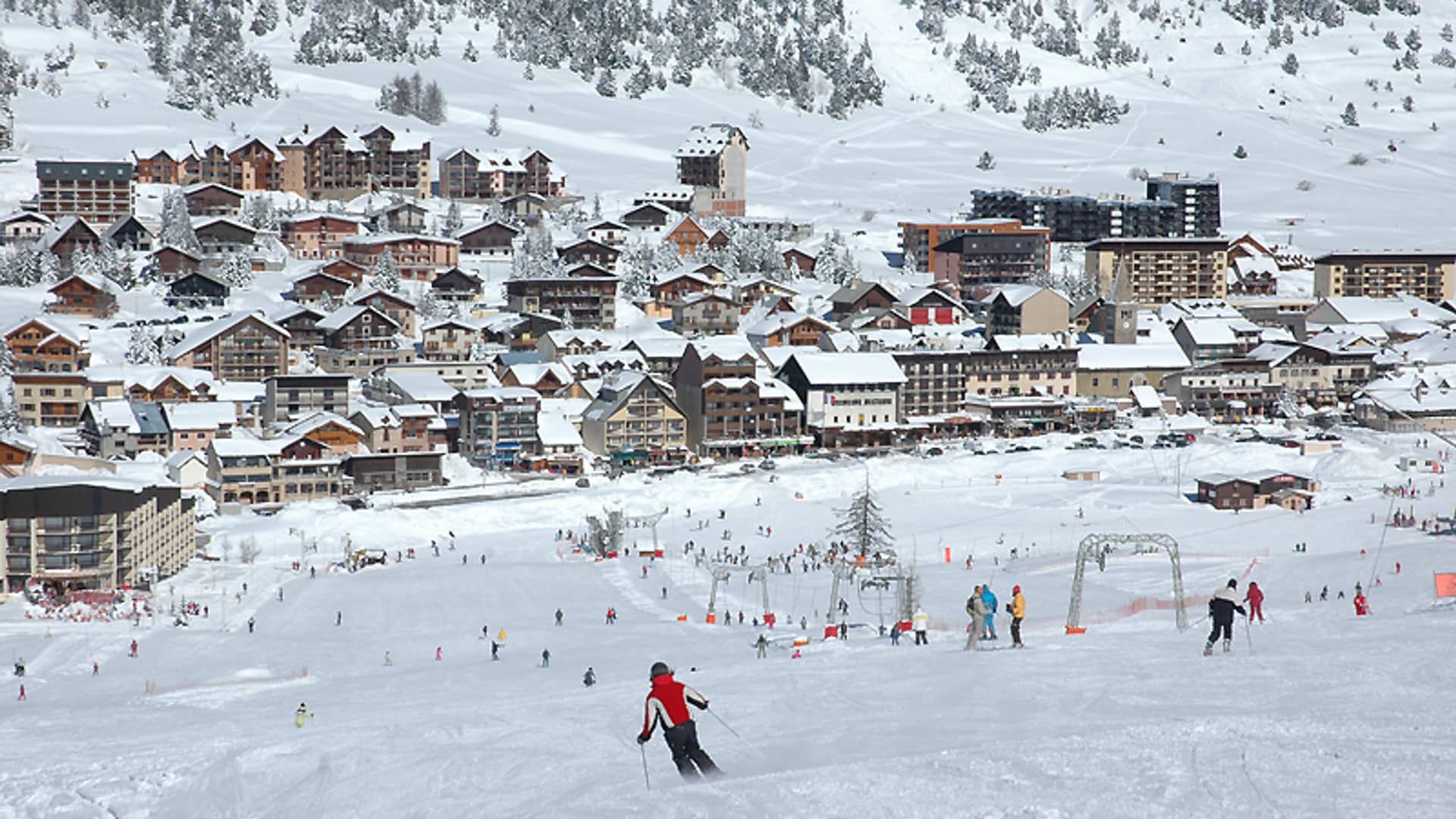 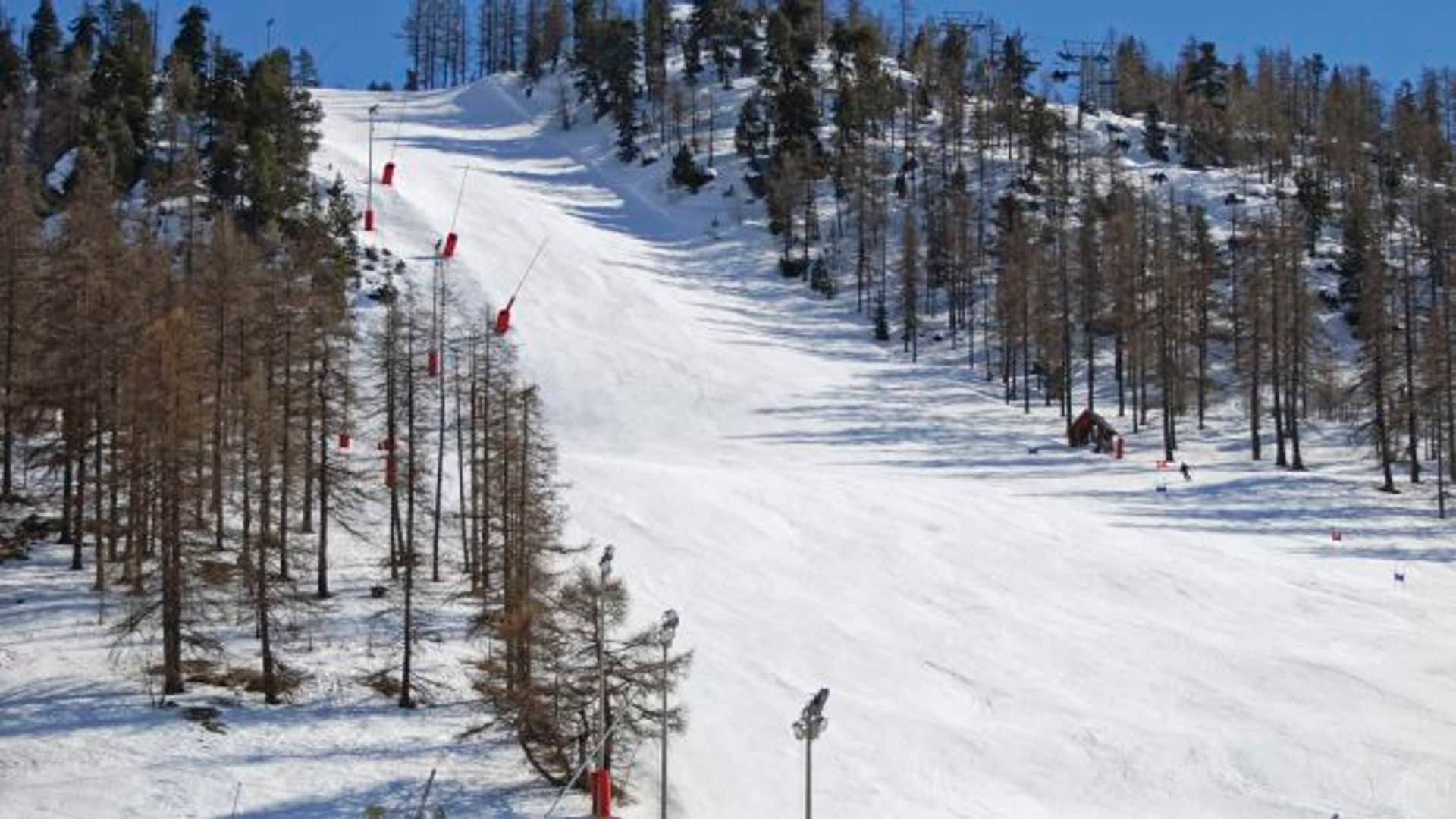 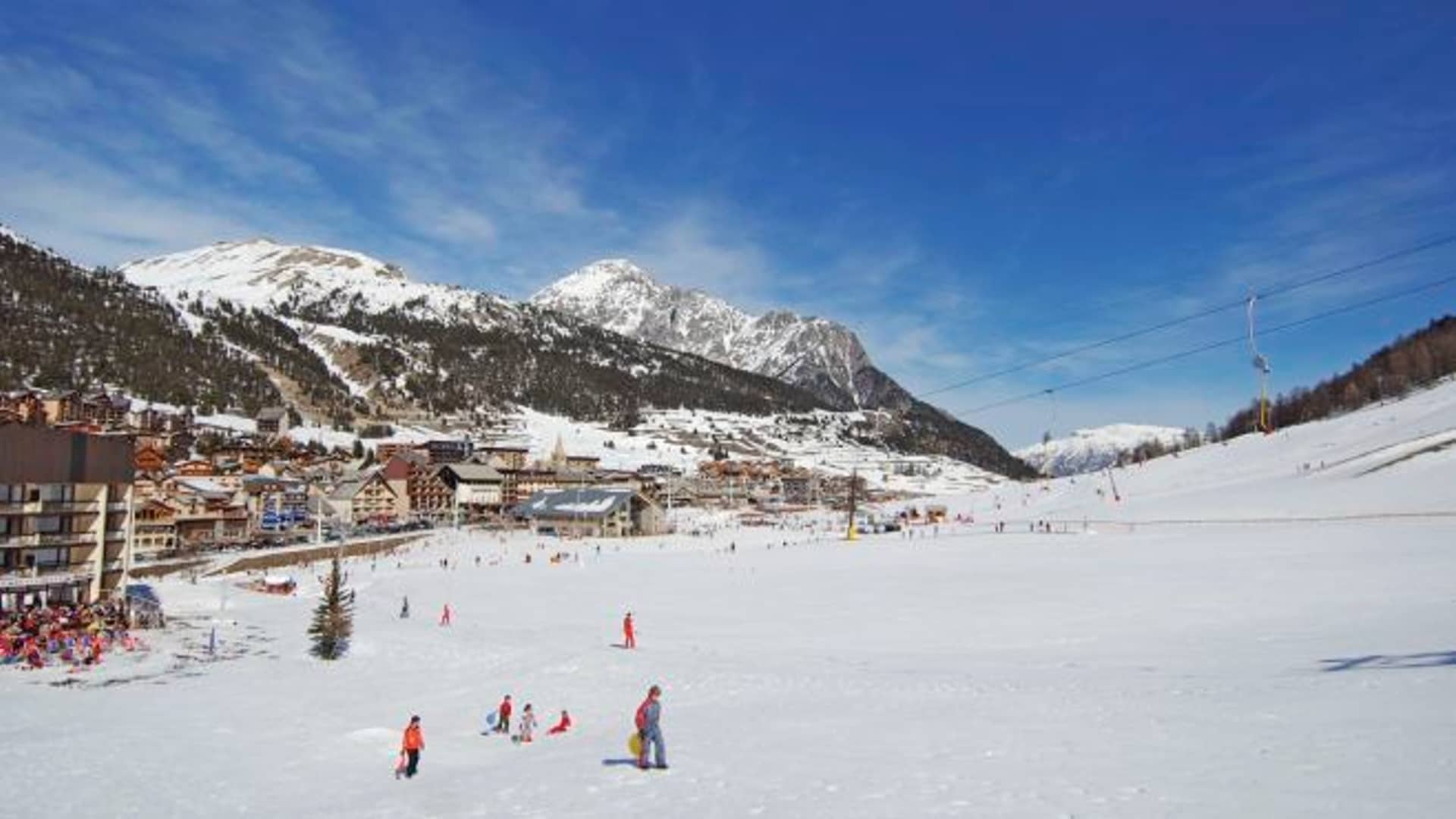 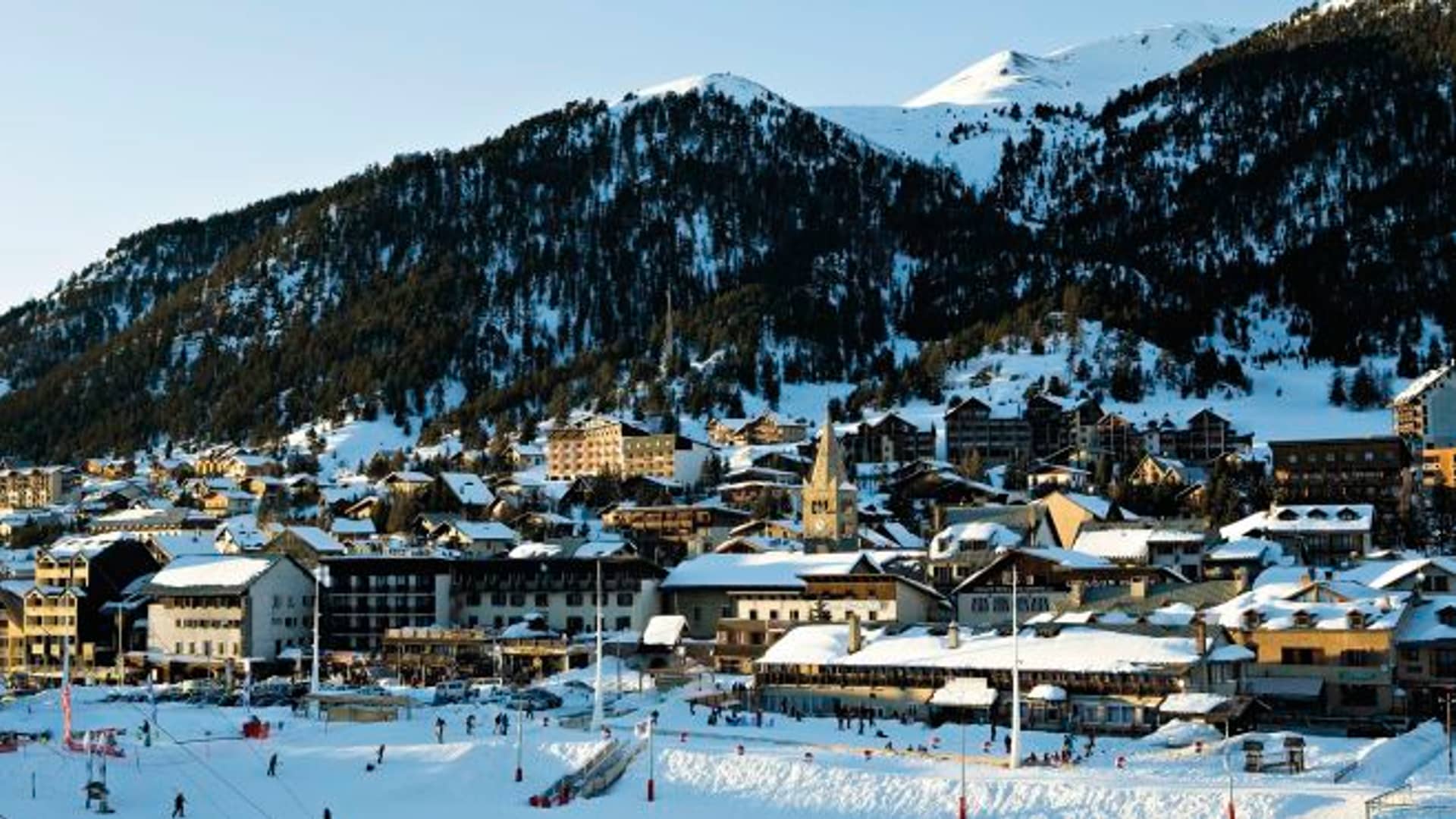 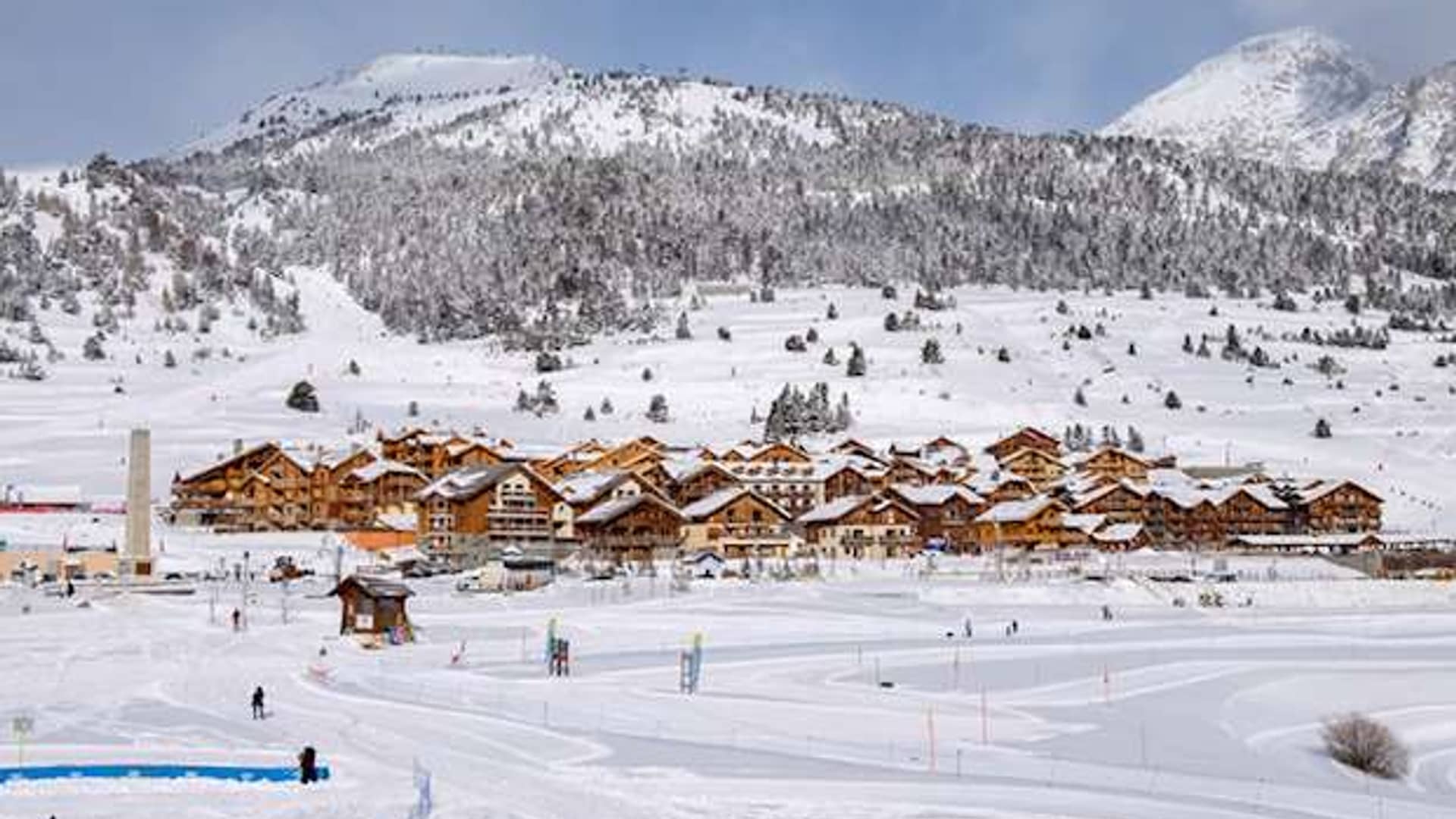 Route: Zagreb – Trieste – Torino – Montgenèvre (distance from Zagreb 855 km) Montgenèvre-Mont de la Lune Ski Resort is situated on the French-Italian border, from the top of the Col de Montgenèvre mountain pass at 1.860 meters above sea level to the highest point of Le Chalvet which is at 2.577 meters. The very Montgenèvre Ski Resort has 85 kilometers of trails (8 green, 12 blue, 22 red and 10 black) and is a part of the Via Latte (Milky Way) complex which has 400 kilometers of trails in total. The Italian Claviere, Cesena and Sansicario and all the way to Sestriere (which is the the Via Latte center) can be reached by skies from Montgenèvre. A 6-day ski pass for Montgenevre-Mont de la Lune includes 110 kilometers of trails at Montgenèvre ski resorts and Italian Claviere and Cesena (8 green, 19 blue, 30 red and 14 black trails) and 25 kilometers of cross-country ski trails. Montgenèvre became known after the Winter Olympic Games in 2006 which were held at the Via Latte and is famous for being one of the first ski resorts in France (built in 1907). Due to the all-day sunny trails, very good weather conditions in the winter season and content for children and adults (Monty Express), but without a real nightlife, as well as the fact that is one of the French ski resorts closest to us, it is also very suitable to families with children. 6-day skipass Montgenevre - Monts de la Lune includes: 1 day free on ski resorts Via Lattea, Bardonecchia, Serre Chevalier Vallee, Puy St.Vincent, Alpe d.Huez and Les 2 Alpes (ongoing agreement) + 4 hours FREE skiing incoming day (the day before the valid 6-day ski pass). * Children up to 6 .o. ski pass prices are 36 €, and for seniors over 75 y.o. and older ski pass is 72 € (payment and ski pass receiving at skilift office on the ski slope) 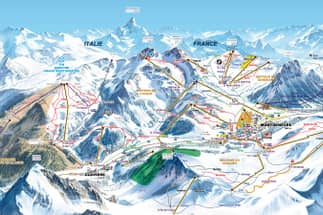 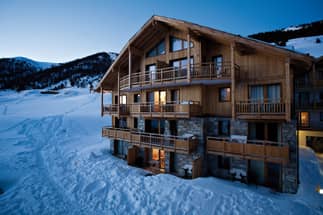 The facility is built in a traditional Alpine style combined with wood and stone and is ideally situated just by the ski slope - ski in & ski out. Outdoor heated pool, relax zone - Sauna, Hammam and Jacuzzi and numerous activities for children (all with reservation) are available.
FROM