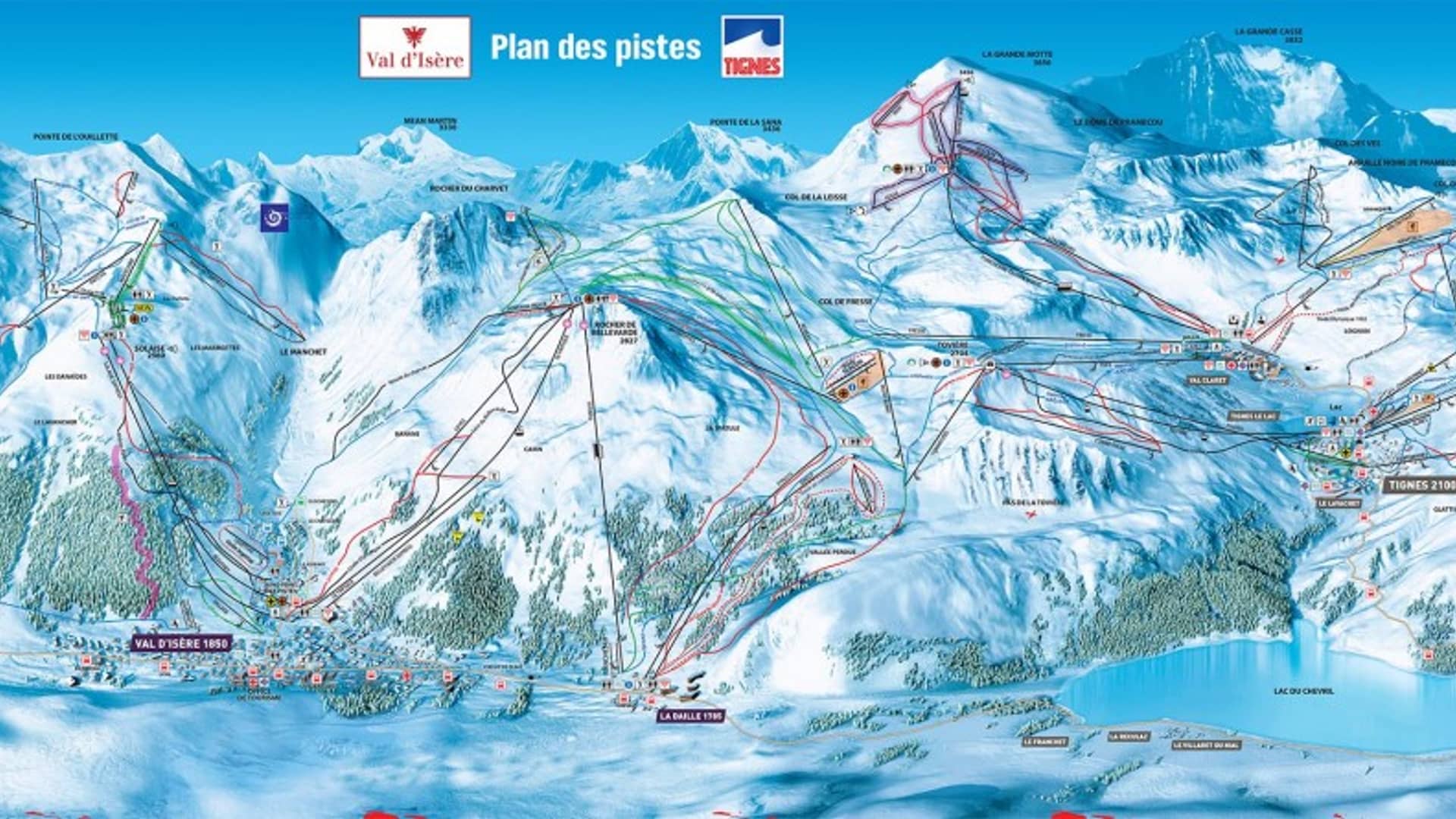 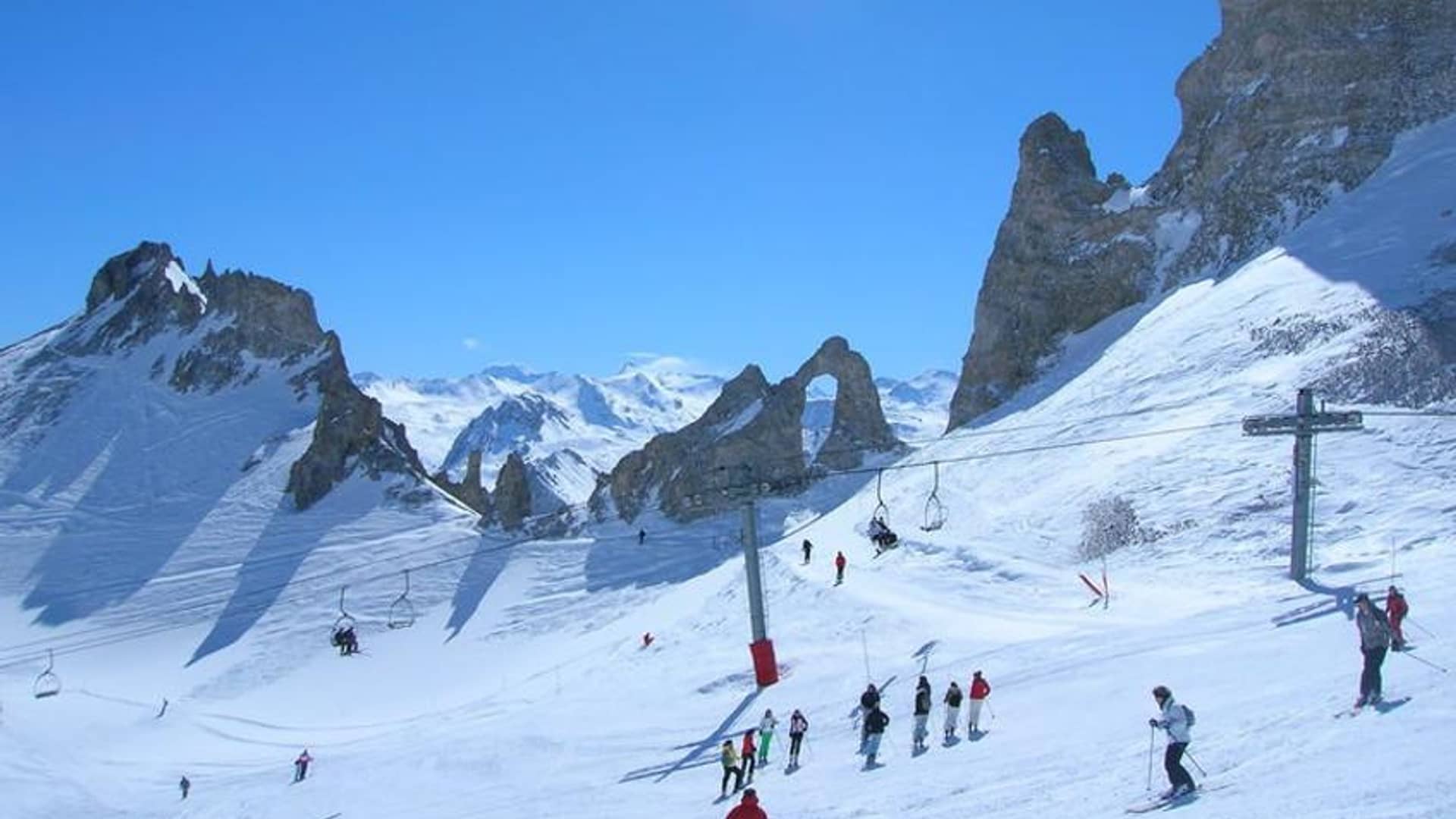 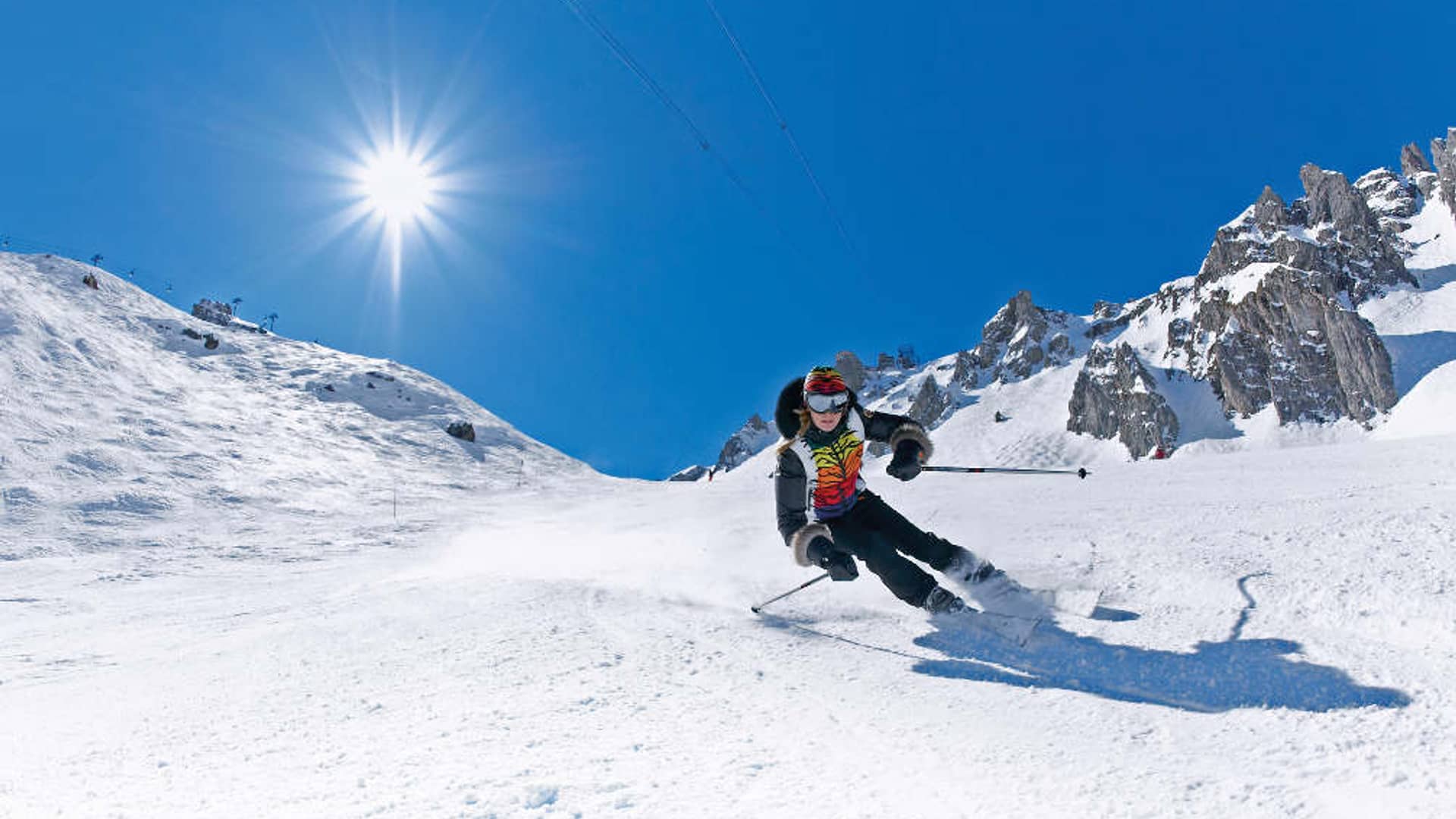 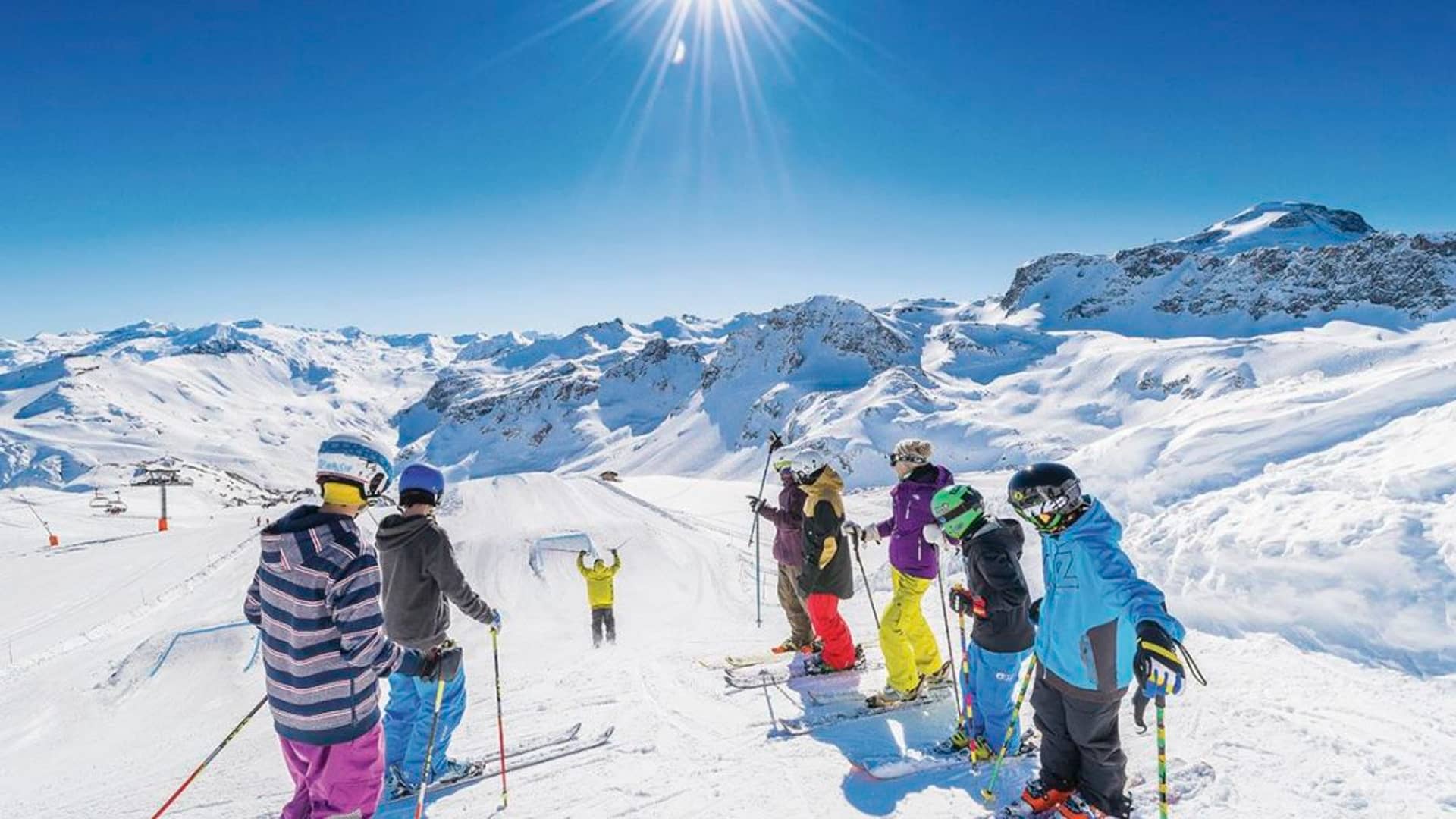 Second highest European ski resort definitely has an interesting past. How the original Tignes was made at the bottom of Lac de Chevril lake in 1952, a new one was built in 1957 at 2100 meters above sea level. Since then it has developed in one of the most attractive French ski resorts and belongs to the Espace Killy ski region together with Val d’Isereu. “New” Tignes, which consists of Le Lavachet, Val Claret and Tignes-le-Lac t counties situated surrounding a small lake, it is known for several various larger sports events. In 1986, the first free ski event was held at Tignes. Free skiing competitions for the Winter Olympic were held there in 1992 as well. In 2007 it was the day destination of Tour de France after the 18 km incline and over 1000 meters high. For winter sports lovers, this is a region which offers the best snow conditions, as well as a mix of versatile inclines from September until may. It is a ski village which has kept its original Savoy charm thanks to the traditional style of the buildings. On the other hand, it is one of the most cosmopolitan ski resorts in France. It represents a perfect vacation destination with alpine landscape with a giant Vanoise massive and its tops like Grande Motte (3,656 m) or Mont Pourri (3,779 m). 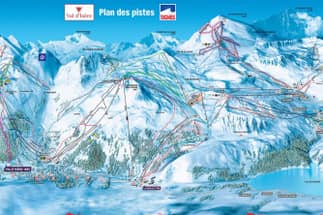 No facility found. Change some of the parameters or clear all.